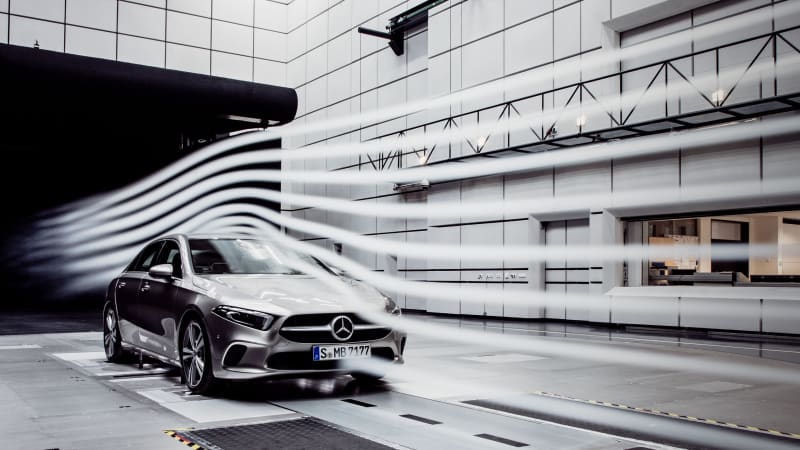 When it comes to drag coefficients, what’s the slipperiest production car you can buy new in 2019? If you guessed the new Mercedes-Benz A-Class sedan, you got it right. The sedan, slated for production in late 2018, will have the Cd value of just 0.22.

The drag coefficient of the Mercedes is seriously low, and it matches the 2013-on CLA’s value. For production cars, the 1935 Tatra T77A slid under that with a 0.212 and the General Motors EV1 and the Volkswagen XL1 undercut that with a 0.19, but like the Tatra, you’d be hard pressed to see those on the road today. The EfficientDynamics edition of the 2017 BMW 520d also has a drag coefficient of 0.22, but in that guise it’s European market only model, and the A-Class Sedan will come to the United States when it starts rolling out of the Aguascalientes assembly in Mexico. As for Teslas, the Model 3 is marked down as having a Cdvalue of 0.23, and the Model S gets a 0.24. 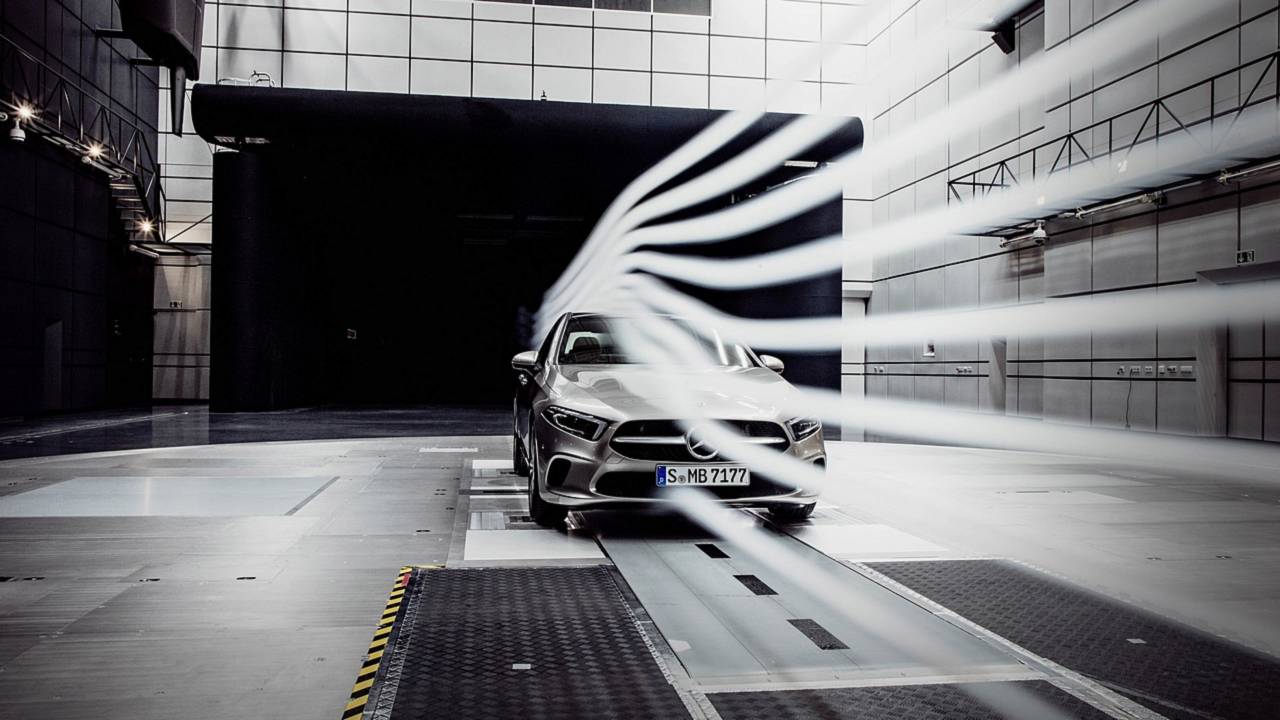 In the other end of the scale, just to put things in proportion, you have the Mercedes G-Class with a Cd of 0.54 and the Hummer H2 with a 0.57. And even if you thought the original Viper looked slippery, it’s not: the RT-10 has do with a 0.45, while something as blocky-looking as a Volvo 740 Sedan undercuts that handsomely with a 0.41.

Mercedes says the A-Class’s aerodynamics were managed by minimizing the car’s frontal area on the drawing board, developing sealing further to include even the headlamp surroundings, and paneling nearly the entire underbody, including the engine bay and rear axle. There’s also an optional shutter system for the radiator grille on some markets, to further reroute airflow.